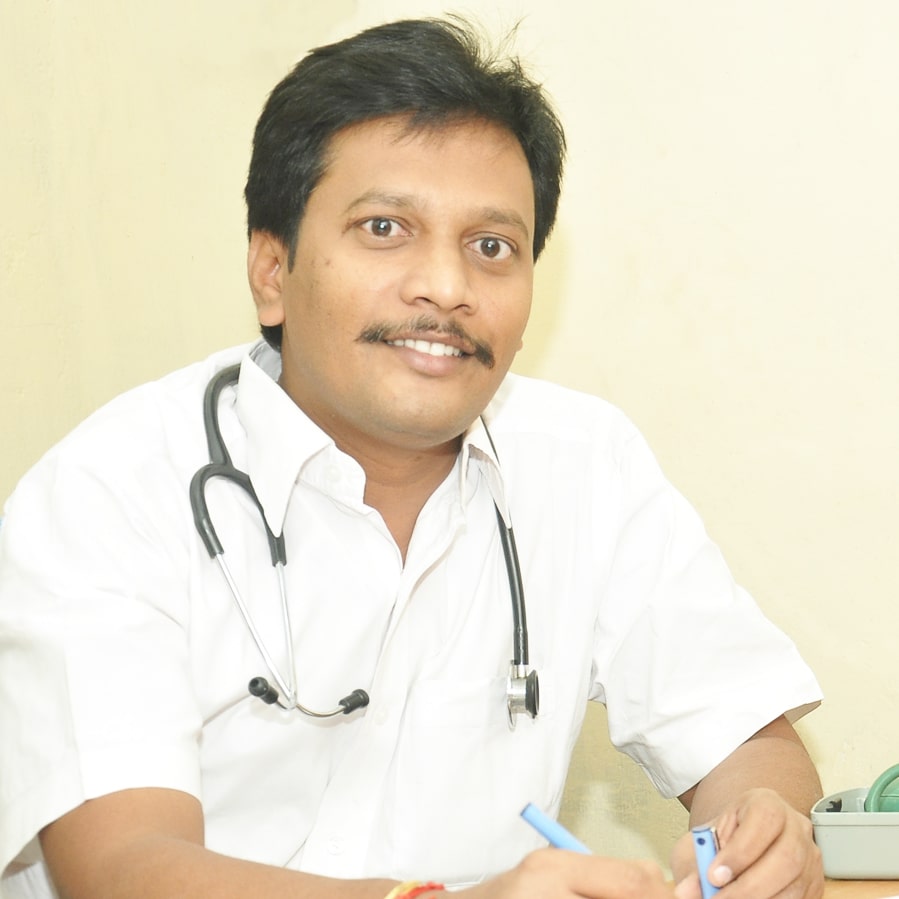 Dr Velayudam’s keen interest in digging through the Siddha literatures and knowing more about the traditional medicine system made him pursue a course on Tamil manuscripts when he was doing his graduation. Armed with the know-how to read old manuscripts, he went on to pursue and finish his Ph.D from Bharath Institute of Higher Education and Research, established under the UGC Act, and affiliated to the Bharath University, Chennai.

Dr Velayudam exhibits love for teaching students who he strongly believes are the torch-bearers of the future for Siddha Medicinal form. His stint with IMPCOPS, a leading company that manufactures AYUSH medicines propelled him to further into clinical research in the field of Siddha Medicines. He has a penchant for managing large healthcare organizations and his interest for managing made him pursue MBA in Hospital Management from Alagappa University.

Dr. Velayudam’s Ph.D research and thesis involved his work on Anemia, a disease characterized as a national medical threat to adolescent and pregnant women.

His work on controlling and disease prevention, particularly on Dengue and H1N1 earned him wide accolades.Dr Velayudam’s did pioneering work on Siddha drug’s effectiveness in improving the quality of life of HIV patients under the able leadership and guidance of the late Prof. CN Deivanayagam.

Dr Velayudam has published nine books to his credit. His books not only touch medicines but food, Varma, and historical aspects of the Siddha Medical System. He has written various articles in leading Tamil magazines like Dr Vigadan, Aval Vigadan, Devi, etc, and Newspapers like Dinamani, Daily Thanthi, Malai Murasu, etc which made him a household name. The various programs presented on leading Tamil channels have made Dr Velayudam, a well-known Siddha Doctor in Chennai and in general he is a known Siddha Practitioner in the Tamil speaking world. His contribution to the control and prevention of H1N1 virus in Tamil Nadu is a well-documented fact. The presentations he gave on various TV channels raised a general awareness among the mass on Dengue and Swine Flu in particular.

Dr Velayudam has subjected himself to continued research right from his days as Research Scholar and has been awarded a Doctorate commending his exceptional work. His research on Kadukkai Mathirai in the management of Anemia won him his Ph.D. degree. His research work on AIDS, Swine Flu, Dengue, to name a few are pioneering….(Read More)

After completing his studies, Dr Velayudam started his practice almost immediately. In the year 2002, he took up teaching Siddha at Sri Sairam Siddha Medical College in Chennai. He later bid a temporary good bye to teaching as his cherished dream of pursuing higher studies in the field of Siddha Medicine beaconed…(Read More)

Dr Velayudam displayed acumen in Tamil language proficiency since his school days. His interest in Tamil language, literature and culture were inculcated since his childhood. The many prizes he had won on Tamil elocution and speech competitions stand testimony to this fact.

He was conferred with the titles SIDDHA MARUTHUVA PEROLI by Tamil Cultural Forum, Poonamalli, Chennai and the title SIDDHA MARUTHUVA NAAVALAR by National Tamil Scholars Federation and Kavi Kuil Monthly in the year 2015.

He was awarded the LIFETIME ACHIEVEMENT AWARD by Lions Club in the year 2017.

Dr Velayudam is quite popular as he appears frequently in various Tamil television channels giving tips to people and relevant authorities on managing certain diseases. He writes regularly in many popular Tamil magazines about the importance of consuming healthy food. He also writes articles on many diseases and how Siddha can play an effective role in disease control and management…(Read More)

Siddha system is a holistic medical system preaching a codified lifestyle with care to health as an essential primary element. The medical system was perfected many thousands years ago in the Tamil-speaking peninsular India, referred to as Tamizhagam or Tamilakam. This medicinal system is also popularly referred to as Tamil Maruthuvam, Chinthamani Maruthuvam or Arivan Maruthuvam. Since the days of Thirumoolar, this system is popularly called as the Siddha Medicine or simply Siddha system.