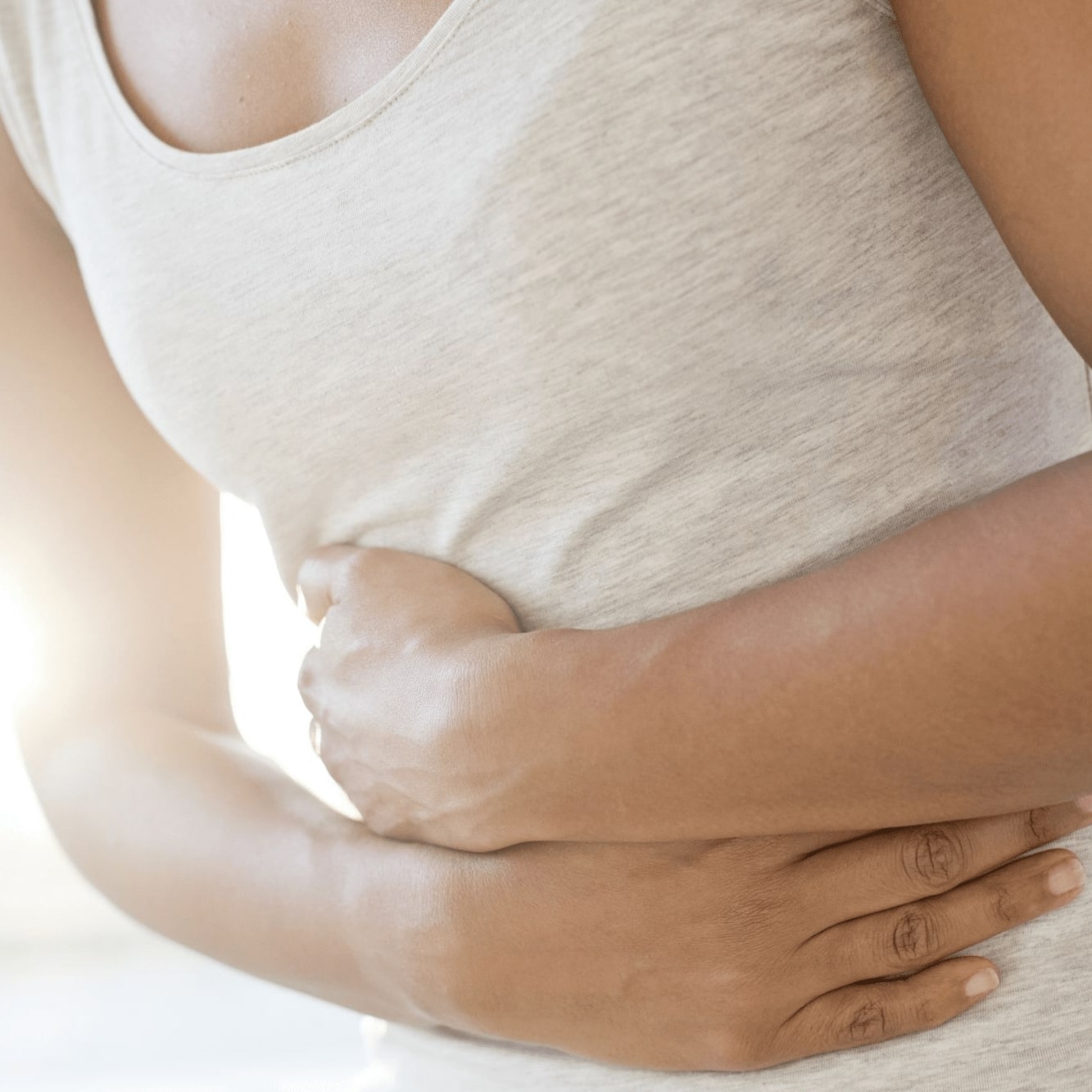 In most cases, people do not get any symptoms at all. If all they get, following are the normal symptoms associated with the presence of a peptic ulcer.

of experience in the field of Siddha Medicine. A well-reputed Siddha Practitioner with expertise on diseases and cure.

and counting. With wide-ranging experience in Siddha medicine practice and knowledge to dig through the ancient Siddha literature, Dr Velayudam provides wellness. 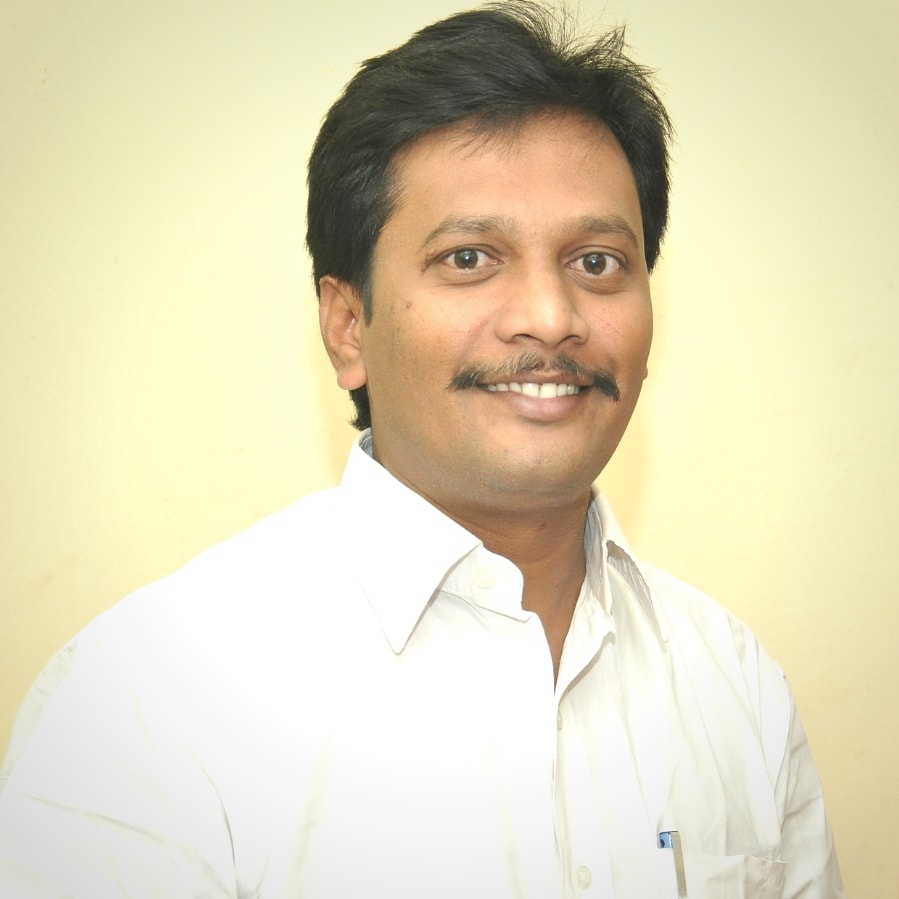 Siddha system is a holistic medical system preaching a codified lifestyle with care to health as an essential primary element. The medical system was perfected many thousands years ago in the Tamil-speaking peninsular India, referred to as Tamizhagam or Tamilakam. This medicinal system is also popularly referred to as Tamil Maruthuvam, Chinthamani Maruthuvam or Arivan Maruthuvam. Since the days of Thirumoolar, this system is popularly called as the Siddha Medicine or simply Siddha system.